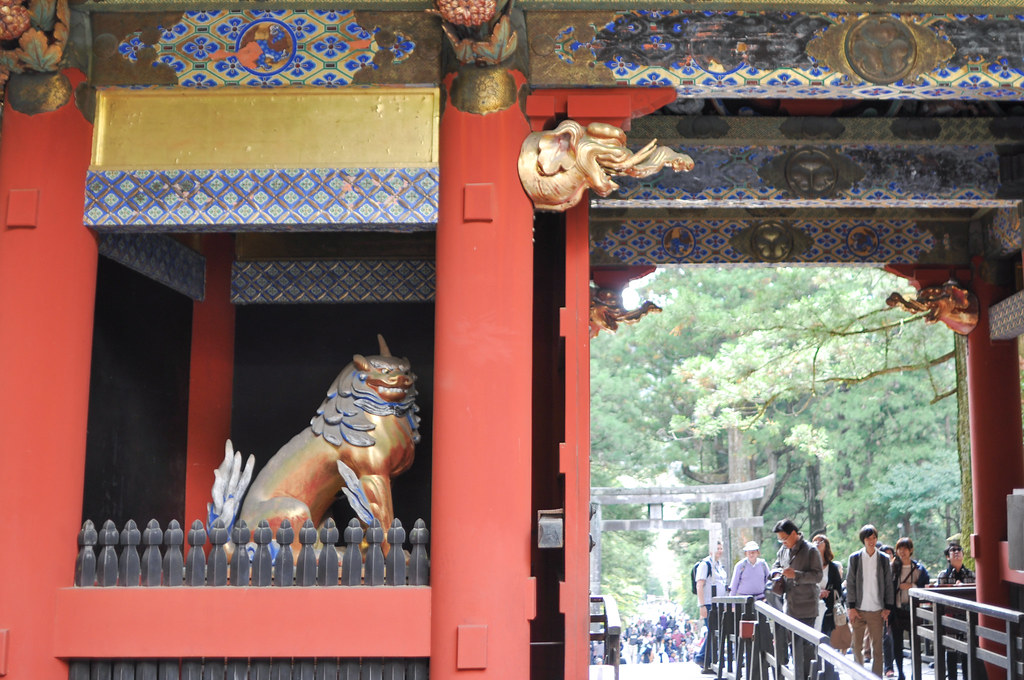 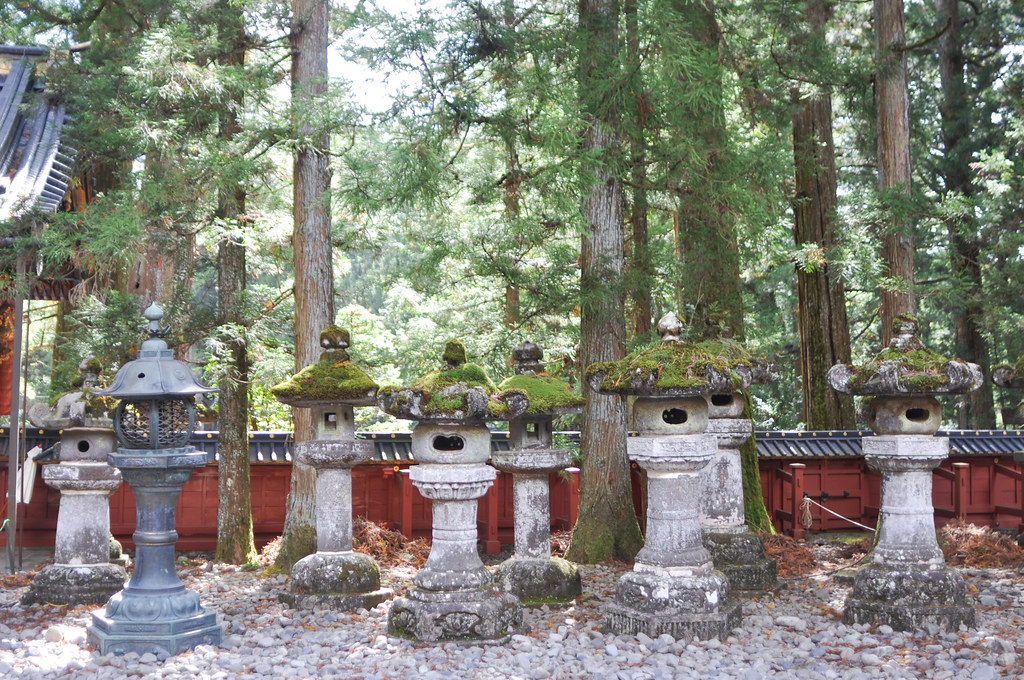 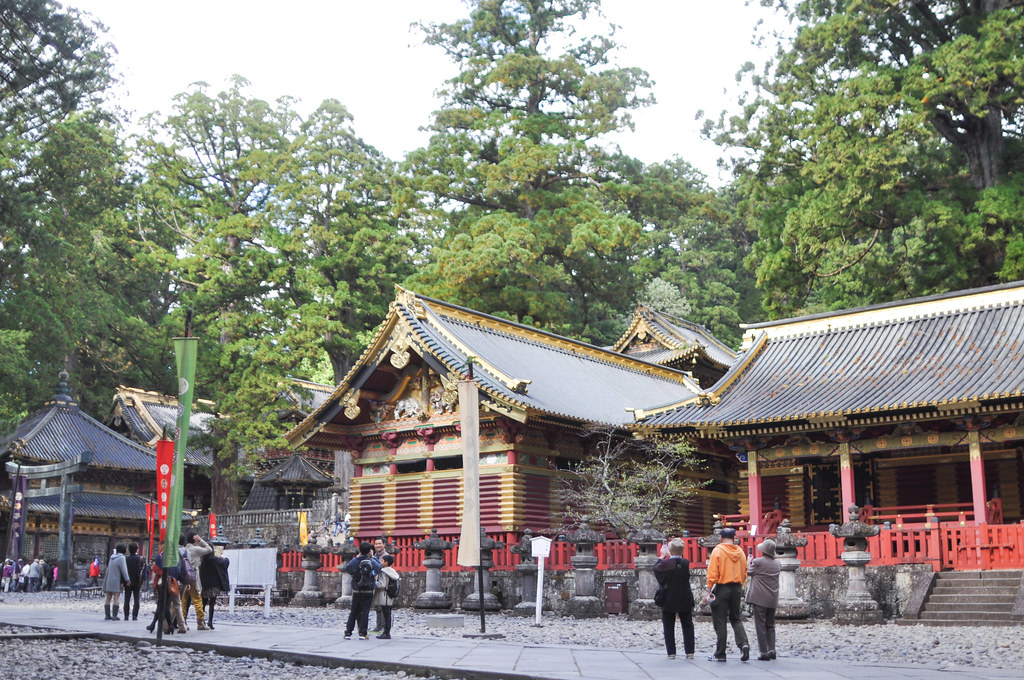 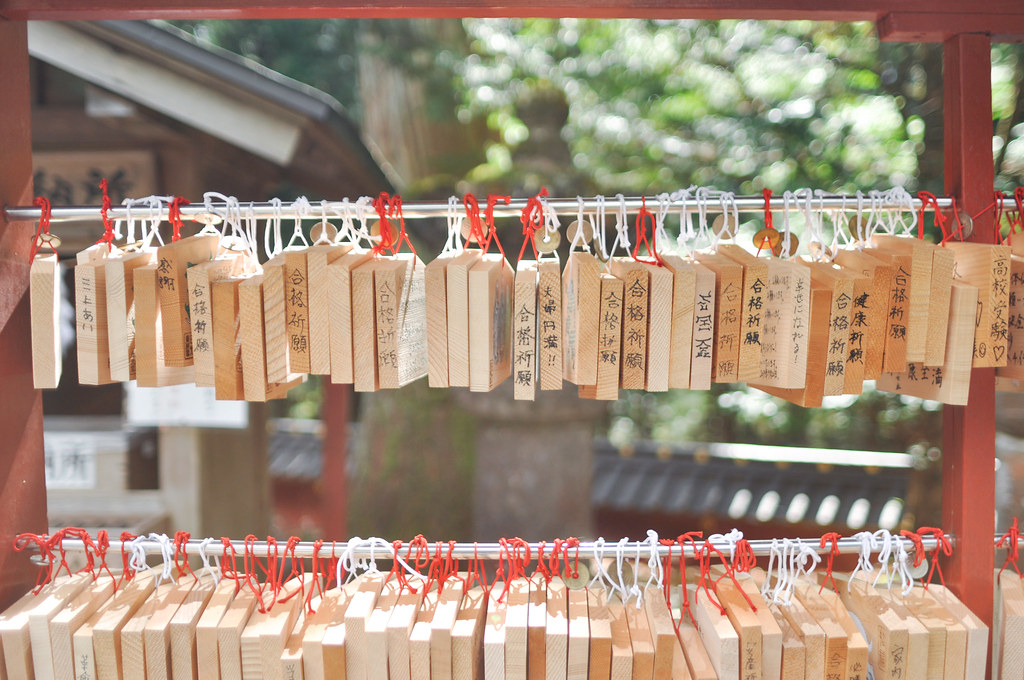 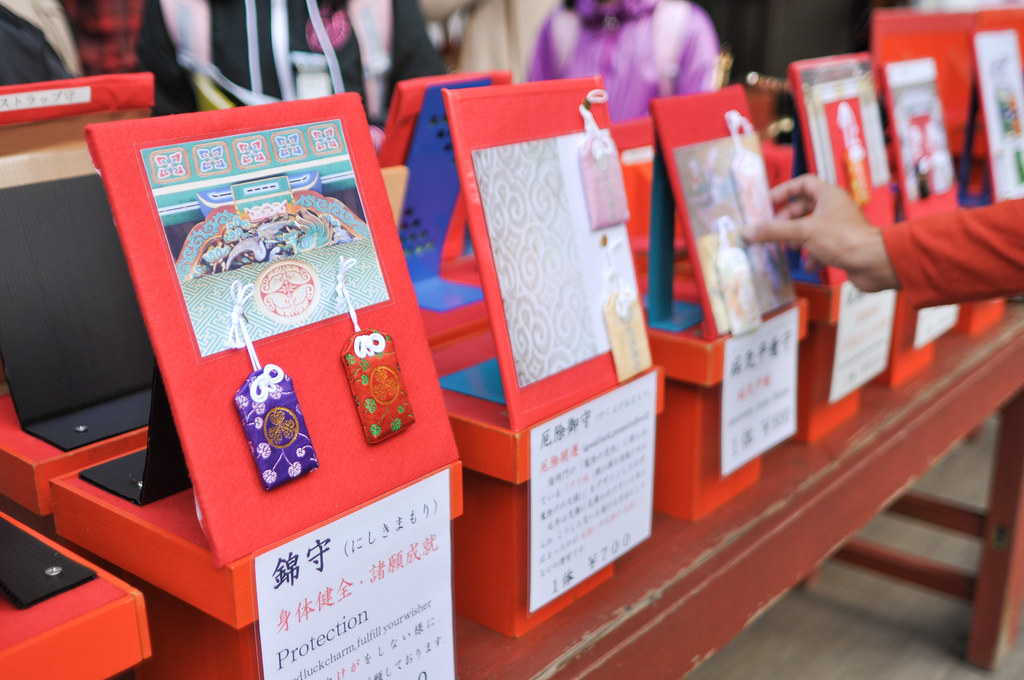 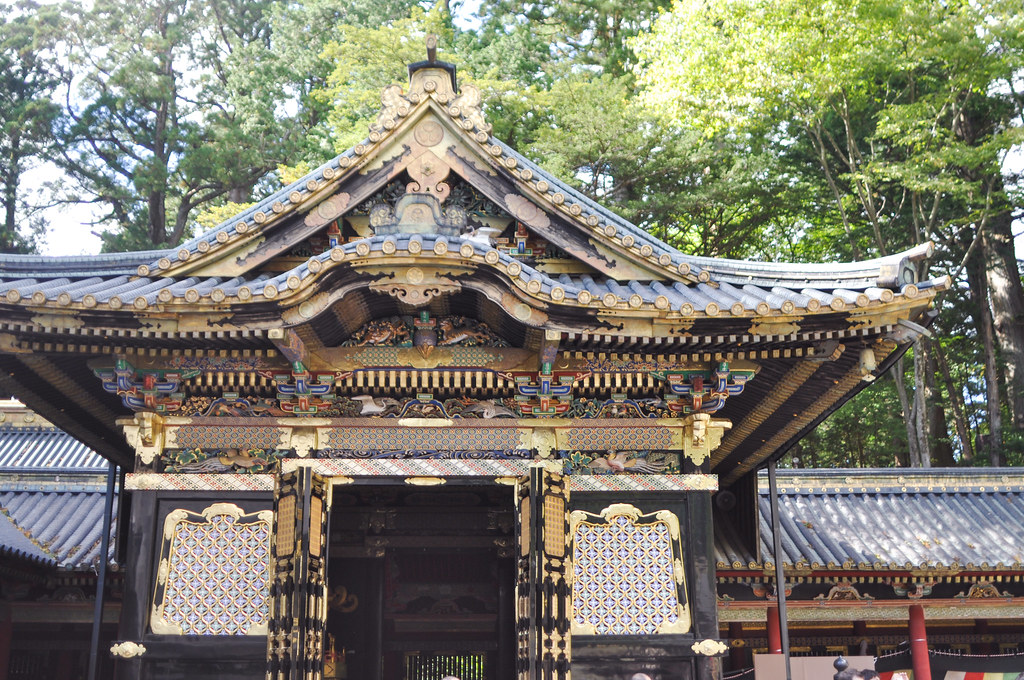 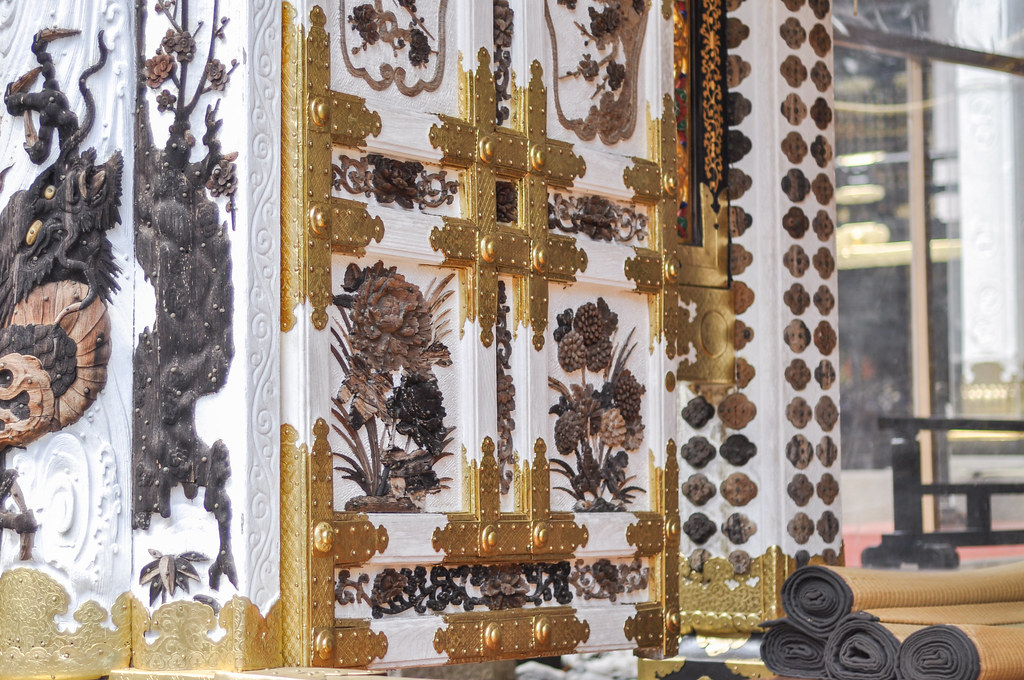 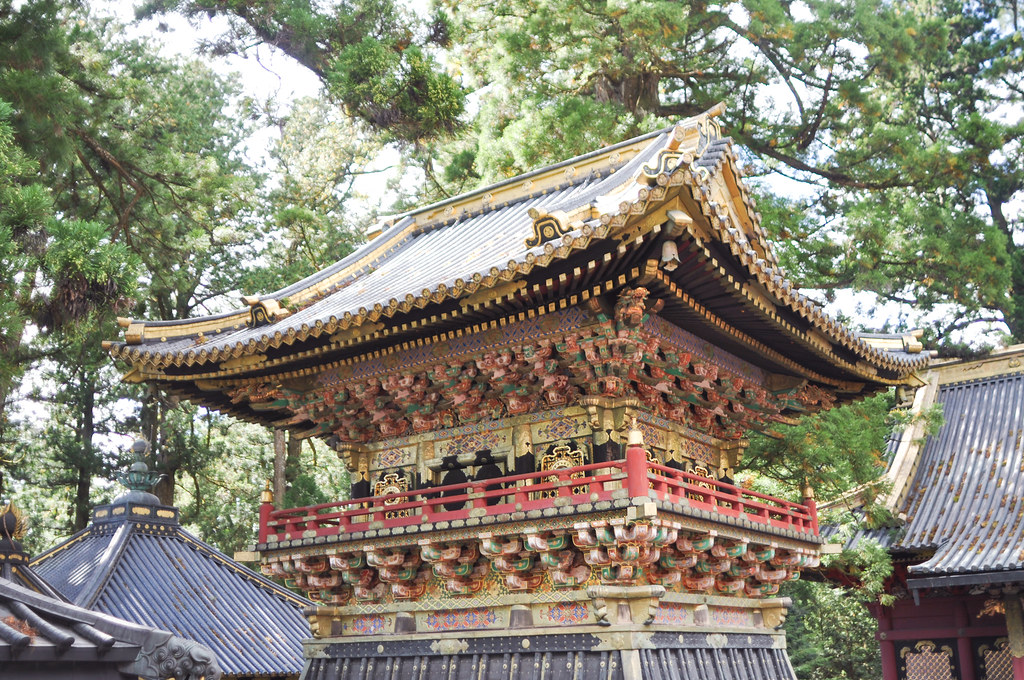 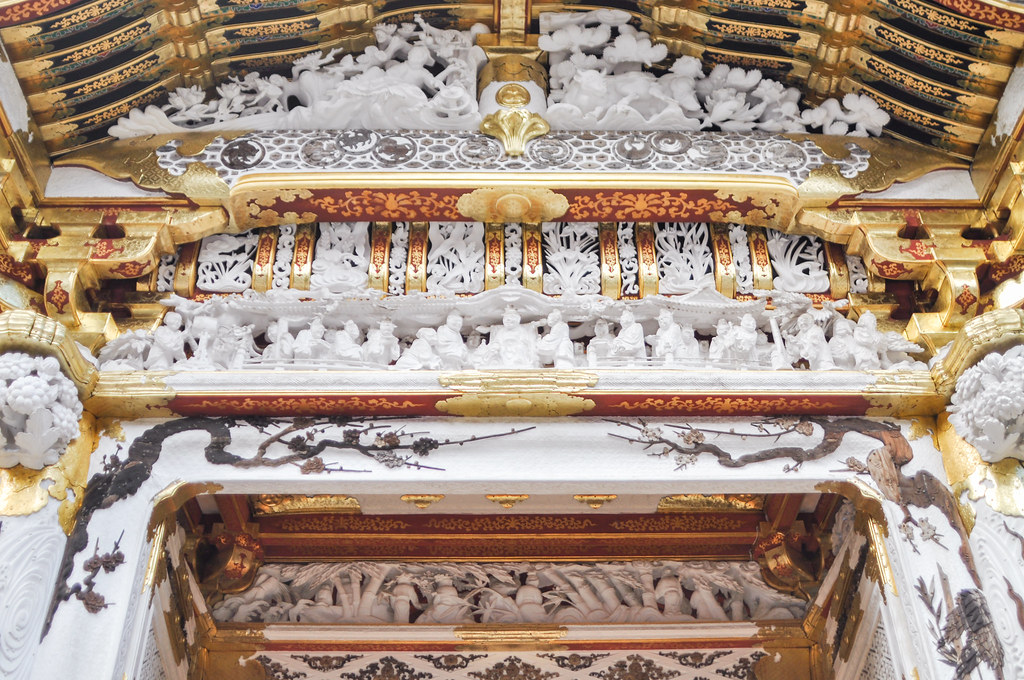 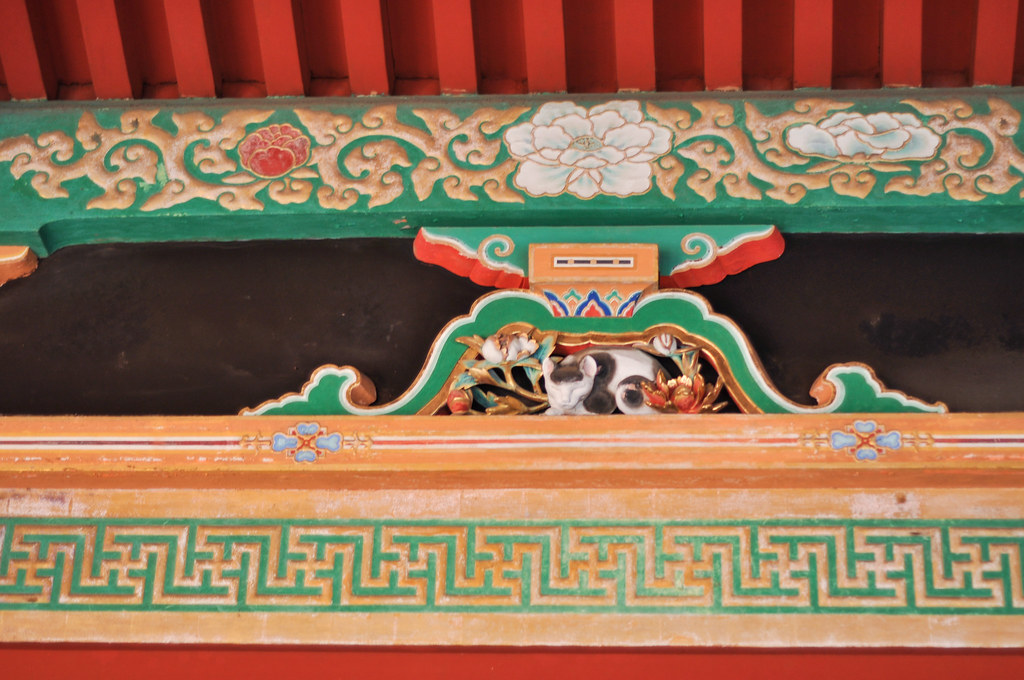 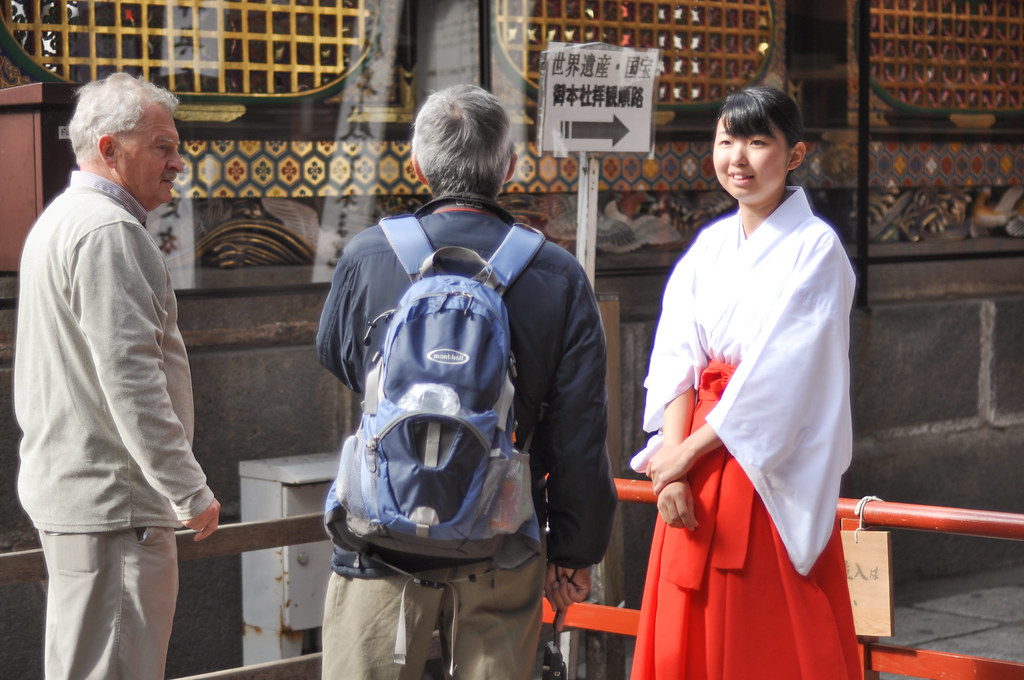 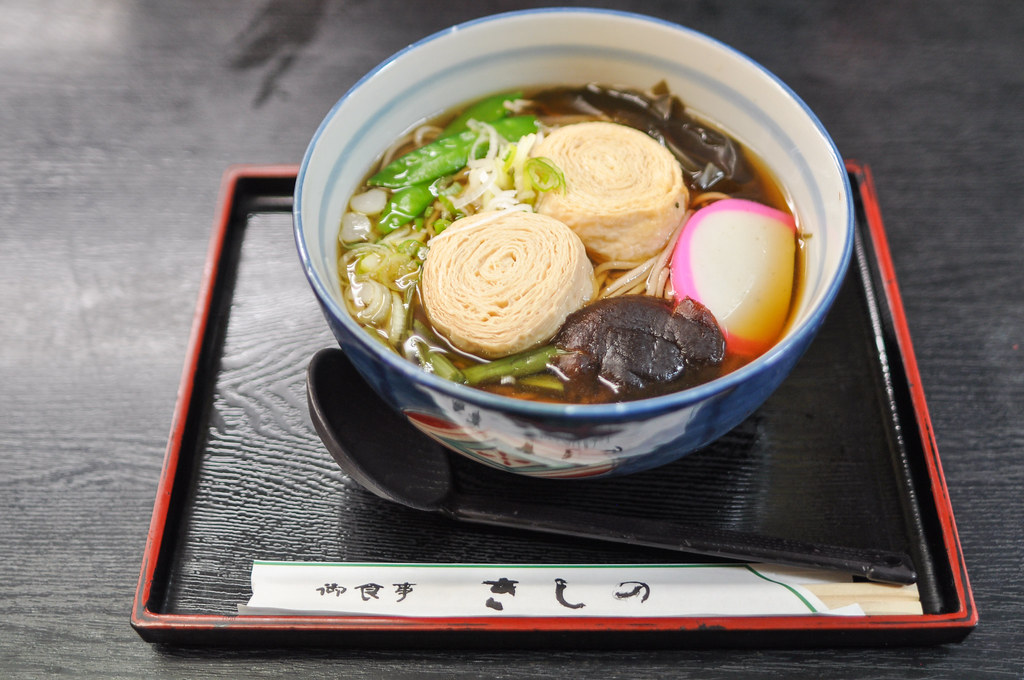 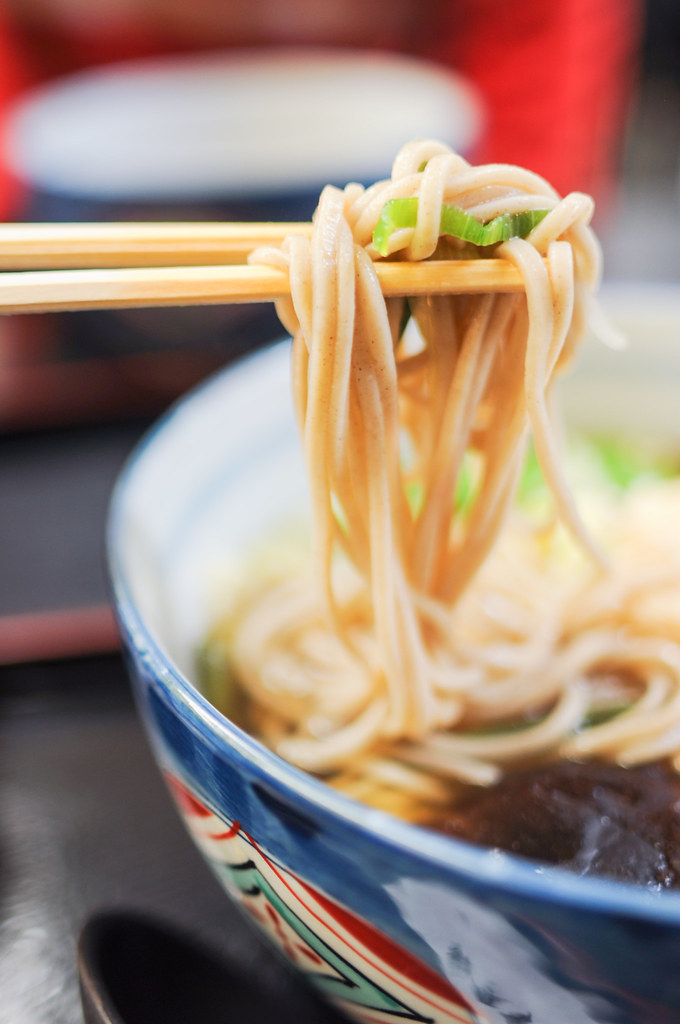 Tōshōgū Shrine (東照宮) is definitely the place to visit in Nikko. It is the final resting place of Tokugawa Ieyasu (徳川家康), the founder of the Tokugawa Shogunate that ruled Japan for over 250 years until 1868. Ieyasu is enshrined at Tōshōgū as the deity Tōshō Daigongen(東照大権現), “Great Deity of the East Shining Light”. Initially a relatively simple mausoleum, Tōshōgū was enlarged into the spectacular complex seen today by Ieyasu’s grandson Iemitsu during the first half of the 1600s.

Five structures at Nikkō Tōshōgū Shrine are categorized as National Treasures of Japan, and three more as Important Cultural Properties. Famous buildings at the Tōshō-gū include the richly decorated Yōmeimon (陽明門), a gate that is also known as “higurashi-no-mon(日暮の門).” The latter name means that one could look at it until sundown, and not tired of seeing it. The next gate is the karamon (唐門) decorated with white ornaments. Nearby, a carving of the sleepy cat, “Nemuri-neko(眠り猫)”, is attributed to Hidari Jingorō, a possibly fictitious Japanese artist, sculptor and carpenter.
During the Edo period, the Tokugawa shogunate carried out stately processions from Edo to the Nikkō Tōshō-gū along the Nikkō Kaidō. The shrine’s annual spring and autumn festivals reenact these occasions, and are known as “processions of a thousand warriors.”

Within close proximity of Tōshōgū Shrine lies Kishino (きしの), a local eatery that serve yuba ゆば (commonly known as tofu skin or bean curd skin), one of the most traditional local cuisine in Nikko. It is so common in Nikko that a non-Japanese-speaking person could easily point out the Japanese characters for yuba (ゆば) because they are on nearly every sign, poster, flag, and restaurant window. Other than the usual way of serving in a bowl of hot noodles, the locals also made yuba croquette, deep-fried yuba, yuba sushi, yuba gyoza (dumplings), yuba burgers, Japanese curry with yuba etc. And of course, there is also raw, unprocessed yuba to be taken home as souvenir.